Thus three Republicans who voted against their leader’s wishes in one of a package of votes intended to ram through the Trans-Pacific Partnership disaster have now been stripped of their leadership positions.

But carrots are used as often as sticks. In May 2009, 60 congress members voted against dumping another $97 billion into the wars on Iraq and Afghanistan. My own misrepresentative Tom Perriello voted for it. Then, in June 2009, 202 congress members voted against that same war funding combined with a massive bailout for East European bankers. Perriello voted for both, even though both progressives AND the Tea Partiers in his district were opposed. The White House immediately rewarded him. Van Jones and Steny Hoyer came down to this district and did events, and shortly later the Secretary of Agriculture did the same. They were all rather pointless events intended as oppotrunities to pose for cameras with Perriello. Obama later did one himself.

At the end of last week, 28 Democrats voted against the interests of Obama, which happen to be identical on the TPP as on so many things with the interests of the Republican leadership. Some of those Democrats may not have needed carrots or sticks. But some clearly got them. Four in particular, we know, were given a ride in a aeroplane. Wheeeeee! Obama took them to the G7 with him on Air Force One. They are the four horses asses of the coming TPP apocalypse.  They are:

From ABC some images of Quigley and Bernice Johnson: 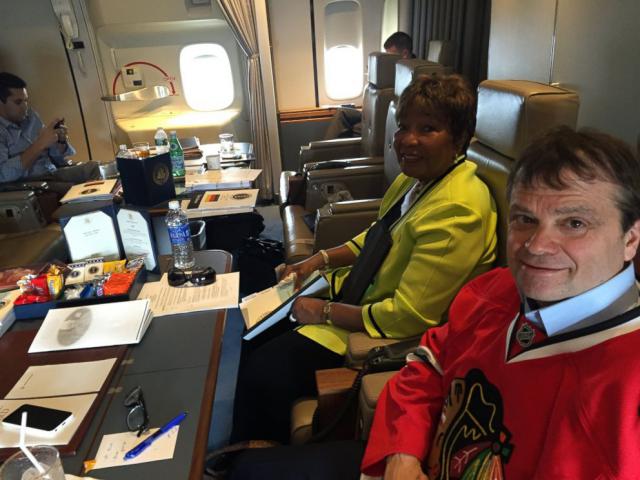 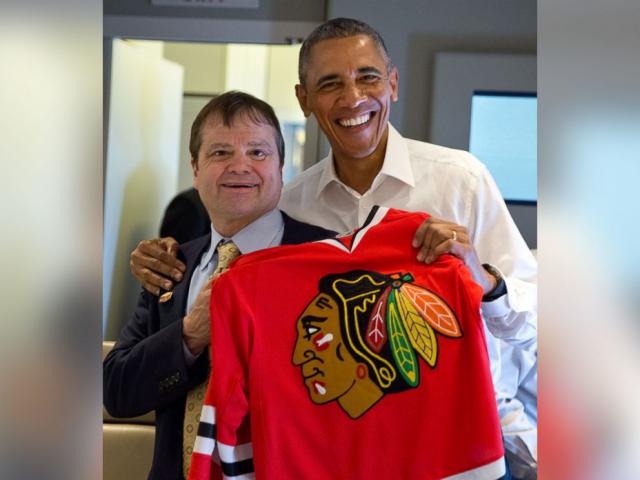 Here are the other Democrats who voted for corporate power on Friday. Watch how they vote today and in coming votes, and watch what rewards they’re offered: