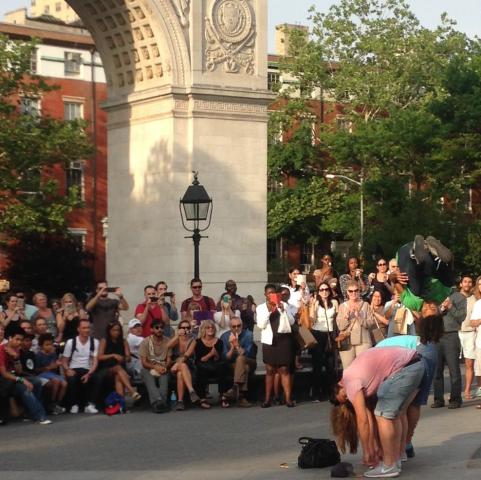 The Nation magazine recently republished an old column by Jean Paul Sartre in which he described the myths he had been told about Americans by American culture, and compared those with what he observed. He was supposed to see eternal happiness, but instead, as he wandered around New York, he saw “the most pathetic visages in the world, uncertain, searching, intent, full of astonished good faith, with appealing eyes.” “[A]nd we know,” he wrote, “that the most beautiful generalizations are of very little service: they permit us to understand the system but not the people.”

Sartre was once described as one of the last great writers willing to expound at length on a subject without bothering to learn anything about it. As a frequent practitioner of the same practice which is far from dead, whether it’s done greatly or not, I think something can be said in Sartre’s defense. Of course he could not accurately detect astonished good faith based on faces, and of course he had confused New York with the United States. But he could recognize human beings, and he knew some things that were true of just about every human being he’d known. Based on that, he could consider carefully the possibility that American propaganda accurately depicted real people, and he could reject the idea. In fact, he could conclude:

“Perhaps nowhere else will you find such a discrepancy between people and myth, between life and the representation of life.”

Sartre could have discovered that about the United States without leaving France, as he discovered most things. It’s possible there’s still something to it. 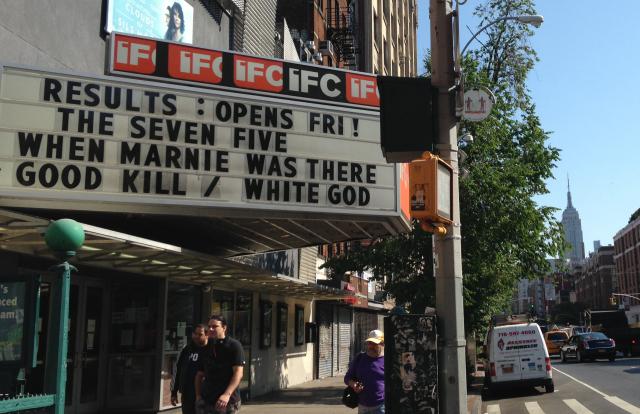 I used to live in New York and now just visit, recently quite a number of times. I was also recently in Cuba where I had a hard time convincing one man I spoke with that any U.S. street had potholes. The representation of life in New York is often not that of what I see: third-world infrastructure, trains so slow you expect the mayor will have kept a campaign promise by the time you ever get somewhere, medieval inequality of wealth, racial segregation surrounded by inter-racial advertisements, environmentalism with hardly a hint of the natural world in sight, an unnatural world so unremittingly ugly that the beauty of its human inhabitants stands out.

And of course the people and their incredible mix of cultures and personalities have next to nothing to do with the world they live in, and in fact notice it less and less the longer they’ve been in it — hearing the cacophony of noise pollution only through its absence when having left the city. In New York one finds friendliness, neighborliness, the shattering and the upholding and the skewing of every stereotype. And, I think, despite the endless dissatisfaction of a consumerist society, one finds here a certain satisfaction not always present elsewhere in the United States and born of a belief in lying at the center of the universe.