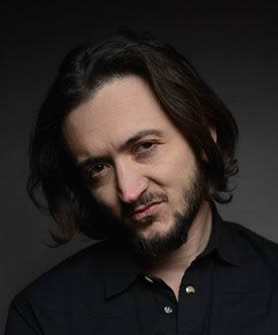 Lee has written for The Onion, Comedy Central, Comedy Central and the Huffington Post, and wrote the acclaimed essay collections Moment of Clarity: The Rantings Of A Stark Raving Sane Man, and Neither Sophisticated Nor Intelligent.