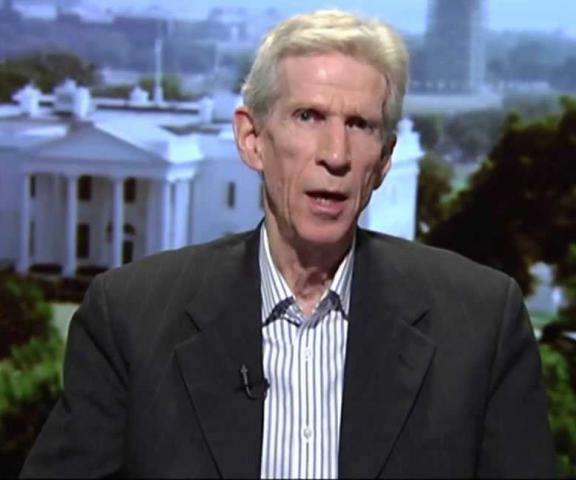 To be held exactly 70 years after nuclear age opened in Hiroshima (including time zone difference).

Sponsored by World Beyond War, Charlottesville Center for Peace and Justice, RootsAction.org, and Amnesty International Charlottesville, (more welcome to join).

Video of event to be widely distributed.

Speaker: Gareth Porter, independent investigative journalist and historian who specialises in U.S. national security policy. He is the author of Manufactured Crisis: The Untold Story of the Iran Nuclear Scare, and the winner of the Gellhorn Prize for journalism in 2012 for exposing lies and propaganda about the Afghanistan War. Porter spent two weeks in Vienna covering the final round of negotiations and is now writing the definitive account of the how U.S. and Iran finally reached agreement.